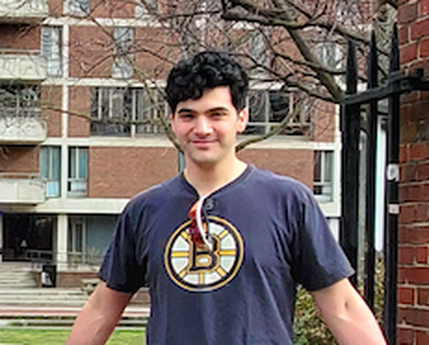 At this point in time I do not feel very good about our country. It is hard to stand behind a country that is divided. Truthfully, our country feels like a totalitarian state: our “president” is creating propaganda in order to boost his own image, and he is breaking up protests with tear gas. These should be considered crimes in themselves. Through trump's disregard of consequences, the tear gas he used also helped spread COVID-19; I believe that this perfectly embodies trump's response to the current situation in America. He has only heightened racial disparities in a time when it is hard to believe they could be worsened. Many people are saying that nothing will be accomplished through these protests. This is probably because of the limited progress made through the #BlackLivesMatter movement in 2013 after the death of Trayvon Martin. The movement, to this day, tries to create a world where blacks are not systematically targeted as a race. There were some improvements made through this movement, but, in my opinion, the general attitude of America remained the same. And, as we've seen, these issues have shown themselves once again. Although I do not feel good about America right now, I see a bright future ahead of us. I once heard that “the best view is at the top of the mountain”, and I believe this perfectly describes our current situation. We are looking up at the mountain, the long and hard trek ahead of us, but one day we will get to the top of the mountain; everything may not be perfect, but we will be in a much better situation overall. These protests and riots are exposing what is wrong in our society and hopefully will force the hand of the government. One separate but connected note, COVID-19 has also split the nation into two. There are many of us, like myself, who believe that this will only be solved if we stay in our quarantine areas and follow the proper precautions, but there are also many people who believe that Corona is being ‘over-hyped’. Generally, those are the same people who have protested in order to have their ‘freedom’ (to not be quarantined). It is hard being quarantined and away from friends and family, but it is worth it to keep people safe.